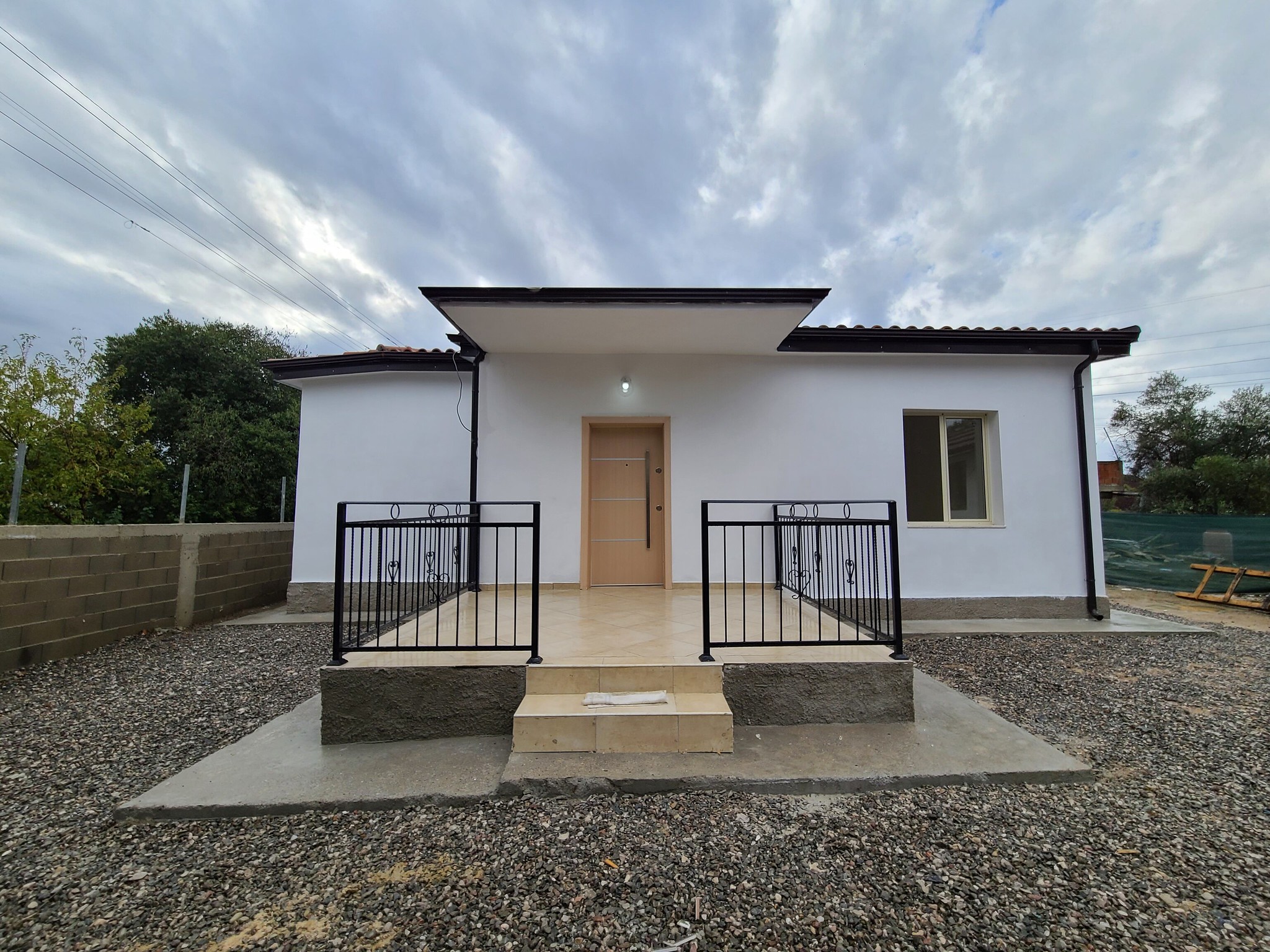 Intense work continues to rebuild homes severely damaged due to the devastating earthquake last November in ongoing efforts to make sure that the quake-affected families celebrate the New Year’s Eve in their new much stronger and spacious houses than the one damaged by the earthquake. Prime Minister Edi Rama today handed over the keys to the new house keys of the newly-built home of quake-affected families of Myrteza Hyka and Selman Aluku in Kashar.  A new additional house is being built for Myrteza as their old dwelling housed two families.

“A total of new houses will be built in this area. This is the first of part of the reconstruction project to build 54 new individual houses and the second stage of the project is about to start soon,” Tirana Mayor Erion Veliaj said, adding that work to construct apartment buildings for the quake affected families in the capital is set to kick off in the coming days. “The groundbreaking work to construct nine apartment buildings in 5 Maji neighbourhood is slated to commence in the next ten days. We have coordinated work with the Reconstruction Minister Ahmetaj to make sure that contracts on the new apartments are delivered to the quake-affected families on the first day of the construction work. So, everyone will have the contract before the old house is demolished and the foundations for a new one are laid. Similarly, work to construct the new residential neighbourhood in Kombinat is set to begin in the next 30 days. Some 8 apartment buildings will first be constructed there. It may sound a small number, but it is about constructing massive buildings covering 130.000 square meters and 140.000 square meters each,” Mayor Veliaj said.

Work is also underway to construct new school buildings in the Municipality of Tirana. “We started with construction of eight schools. The old ones have been demolished and construction of the new ones is underway,” Veliaj said.

“The Municipality of Tirana is assessing damages to a second group of around 1500 to 2000 houses in addition to the houses that we have assessed earlier. A total of 9.6 billion lek has been approved as compensation grant to the quake-affected families. Municipalities have already distributed $60 million in compensation grants. I would like to inform citizens that only 300 million lek out of a total 34 billion lek in reconstruction funds remains to be allocated. The rest of the funding has been already allocated. This amount doesn’t include the pledges in funds from the European Union and other international donors,” the State Minister for Reconstruction Arben Ahmetaj said.

Intense reconstruction process is underway at all quake-affected areas. The new houses, school buildings and other facilities are increasingly taking their shape and the affected families will soon move into much better and stronger homes than the ones they lost because of the earthquake last November.

On the premises of Lufthansa Industry Solutions
read more

THIS WAR IS TEST OF CHARACTER OF EVERYONE
read more 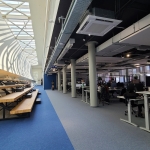 On the premises of Lufthansa Industry Solutions 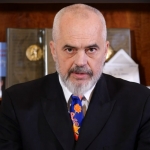 THIS WAR IS TEST OF CHARACTER OF EVERYONE 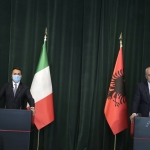 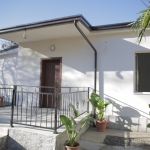 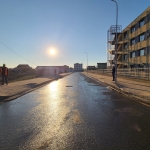 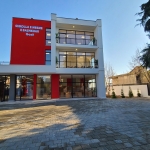 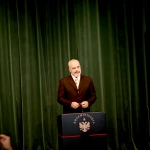 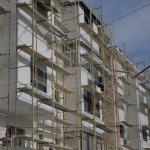 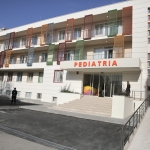