Minister of State for Reconstruction 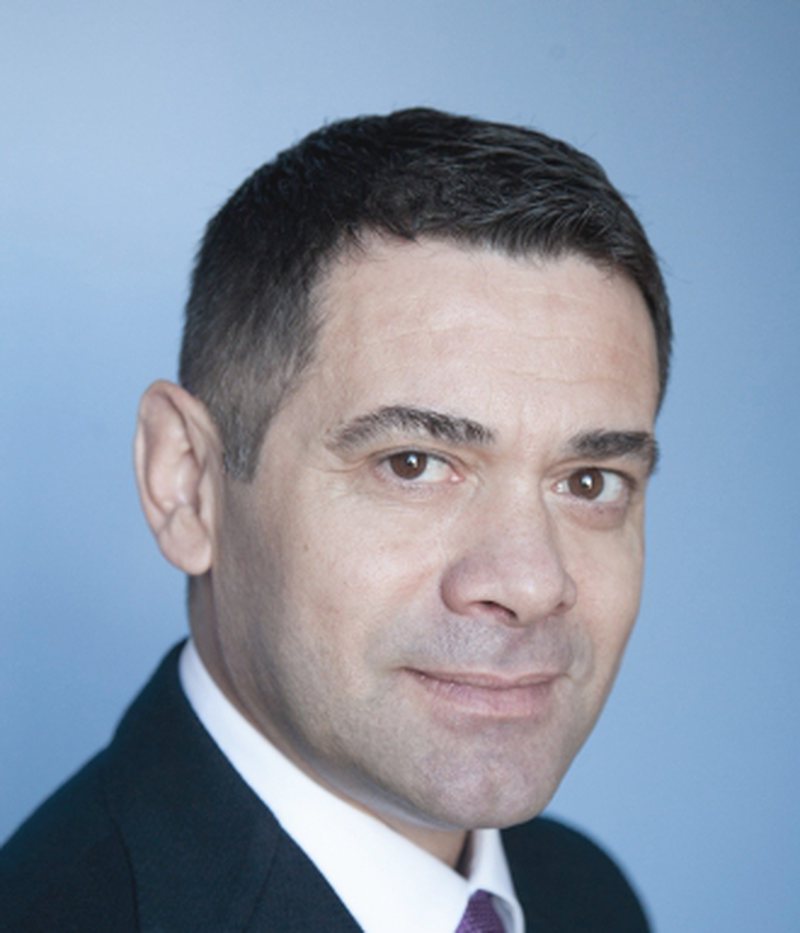 Arben Ahmetaj was born on June 28th 1969 in Gjirokastra. He is married to Mrs. Albina Mancka and they have two daughters, Livia and Kejsi.

Arben Ahmetaj has a PhD in the field of Energy Security, after graduating from the University of Bucharest, Romania in 2009. He had previously graduated in International Finance, International Financial Markets in the Edmund A. Walsh School of Foreign Service, in Georgetown University, Washington, D.C

He has had a long career in public administration, holding a few important positions, while his political career started during the Students’ Movement in 1990.

In December 13th 2019 Arben Ahmetaj became Minister of State for Reconstruction, after having directed for a year the Parliamentary Commission of Economy and Finance.

Arben Ahmetaj was the Minister of Finance if the Republic of Albania from February 2016 until January 2019, after serving as Minister of Economic Development, Tourism, Trade and Business from September 2013 until February 2016.