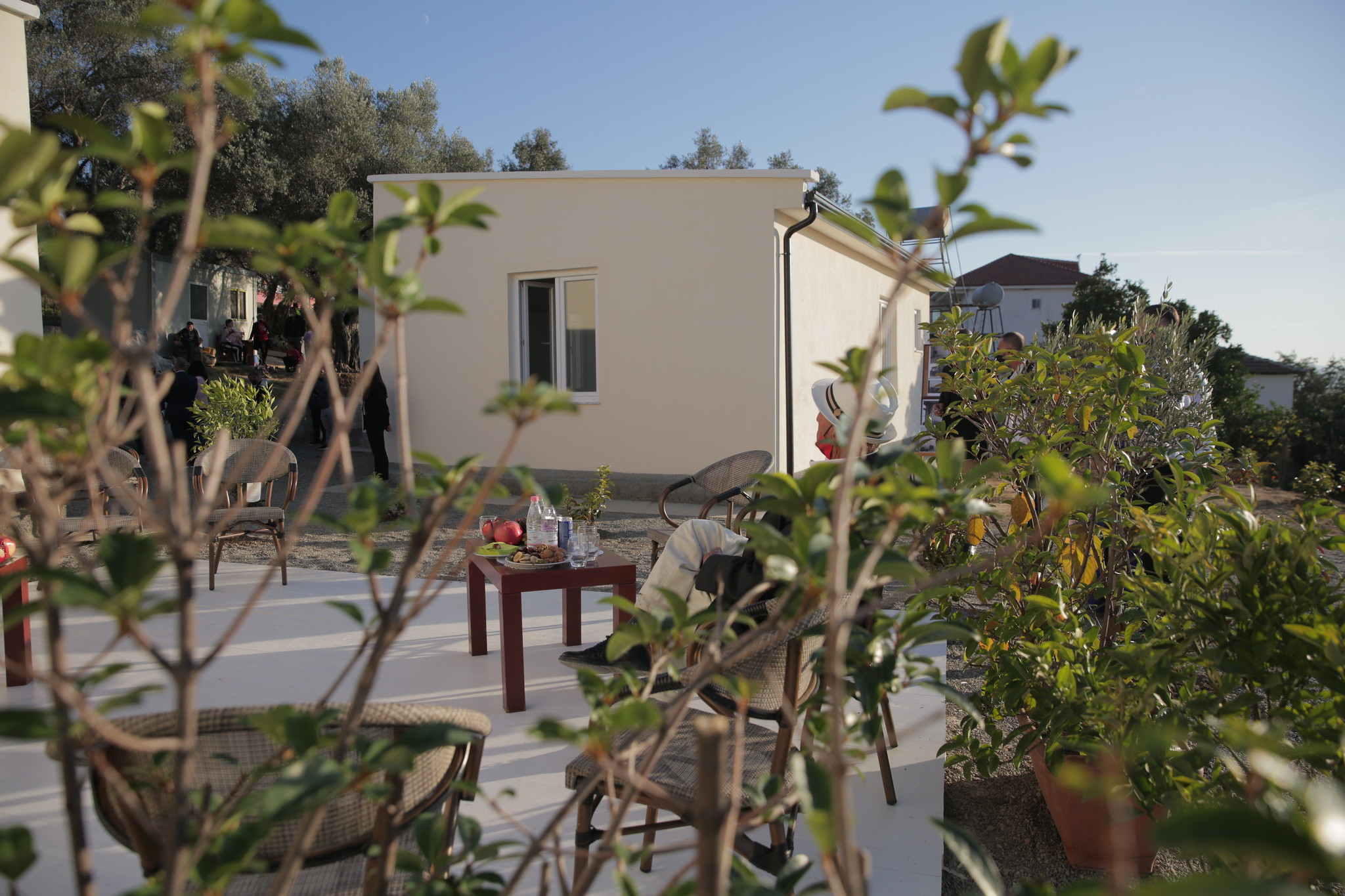 Work to construct the individual houses for the quake-affected families is gradually completing in all the reconstruction sites launched as part of the post-earthquake recovery and reconstruction program in the worst-hit areas. Farke is one of the villages in Tirana’s rural part where significant material damages were caused due to the devastating earthquake that hit Albania on Nov 26 last year. The extended Qordja family lost old house shared by the members of four families, who were temporarily housed in container homes.

However, four newly-build villa houses, in a completely different landscape with their gardens, stand 11 months later on the very site where the old house originally stood. Prime Minister Edi Rama was the guest in the new houses of Qordja brothers, to him he handed over the property ownership certificates for their dwellings. “It was an extended family with four families living under one roof. But now, according to the law, each of these families benefit a new house,” Tirana Mayor Erion Veliaj said.

The four family heads expressed gratitude for the fantastic work done by the builders that completed construction work in record time. “Something great that nobody has ever done before has been actually done here. Thank you everyone involved in this construction process. We are very happy that our houses were built in record time. We have seen for ourselves how hard they have been all working to build our houses,” they said.

The Premier then handed over the property ownership certificates to each of the family heads who benefited the new houses. “It is true you have suffered a lot, being housed in container homes. But you will now move into your brand new houses. I have instructed the workers to rehabilitate the garden. My grandmother used to say: sometimes bad things have to happen before good things. Fortunately, your families didn’t lose any member. The worse is over and now you have new houses. We divided your extended family so that each family has its own house. These are your property ownership certificates. Enjoy your new houses,” PM Rama said, adding that work to construct the apartment buildings for the quake-affected families will take some more time.

In this context, the Minister of State for Reconstruction Arben Ahmetaj said that the program for construction of the apartment buildings will commence very soon. “We will kick off work to construct the new residential neighbourhood in 5 Maji area next week. The procedure to select the winning companies is set to complete today, while we also plan to start construction work for the apartment buildings in Durres next week too. The agreement with Abu Dhabi was finalized a day ago and it will support construction of 2024 apartments in Durres,” Ahmetaj said. 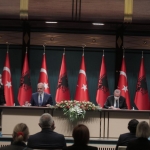 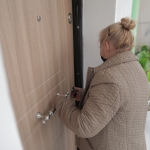 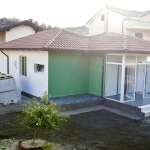 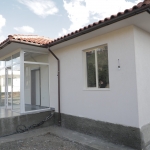 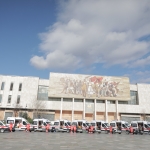 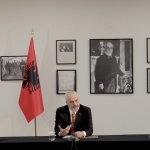 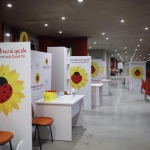 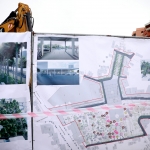