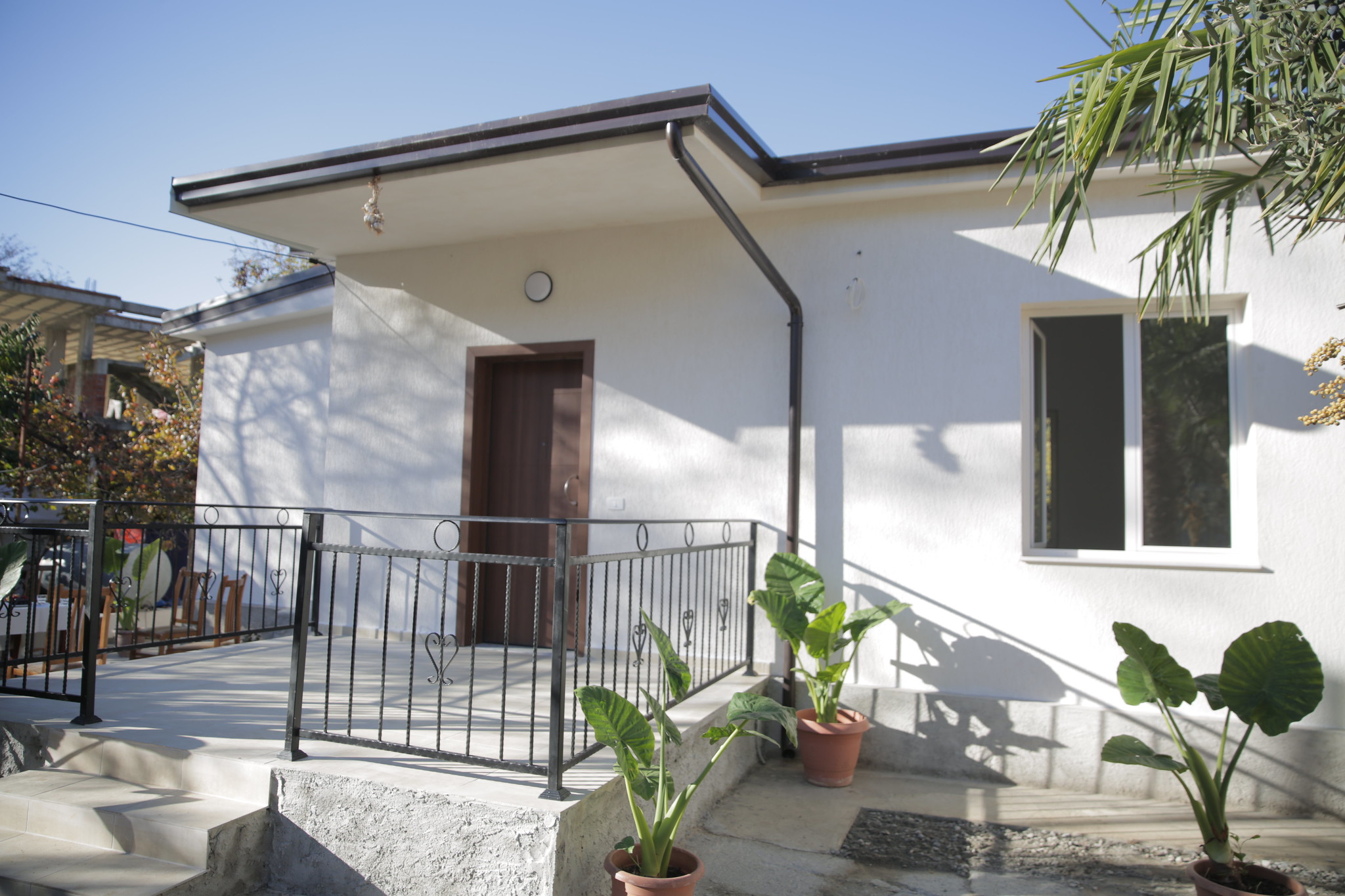 Behari and his family in the village of Lanabregas, Tirana Municipality, from now on are the owners of a newly-built stronger, safer and more beautiful house than the one they lost to the devastating earthquake on November 26 last year. Their old house sustained severe damages and became inhabitable and therefore a new home for the four-member family had to be built.

Prime Minister Edi Rama handed over the keys to the new house of Behar and his family as the government head, accompanied by Tirana Mayor, visited the village of Lanabregas, where new houses are being built one by one so that the quake-affected families celebrate the New Year’s Eve in their brand new dwellings. The reconstruction of the individual homes is being followed by urbanization of the areas where the post-earthquake reconstruction projects are underway. “A large part of this area used to be an informal area. As construction of the new homes is nearing completion, work will kick off to develop road infrastructure and urbanize these areas. A total of 235 new houses will be built in this area and the first lot includes construction of 40 houses,” Tirana Mayor Veliaj said.

Behar’s family, in addition to the keys to the new house, also received the property ownership certificate, after benefiting bonus rent as his house was destroyed because of the earthquake.

Meanwhile, work is underway all over the territory of Tirana municipality to construct not only single-family homes, but also the new residential neighbourhoods and school buildings in every affected community. “Piers construction work has just completed at the Sami Frasheri school and the foundations of the new school building are being laid,” Veliaj said, adding that another school to undergo reconstruction process is the Lasgush Poradeci school in Kombinat, where the expropriation process for the residential buildings is set to start very soon.

“Lasgush Poradeci is another school to be rebuilt in Kombinat. The relevant Council Ministers’ decision on expropriation will be adopted next week so that we can launch the work to construct the new residential neighbourhood there, just like it is the case with the new neighbourhood in the “5 Maji” area. All residents due to be affected by the project both in Kombinat and “5 Maji” area will be granted a new house. In other words, nobody will end up in worse conditions than they used to be. The quake-affected families and the residents currently living in informal areas and buildings will benefit a new house and the idea is to ultimately urbanize both areas,” Tirana Mayor said.

Another family in the village of Farke is preparing to move into the new house and celebrate the New Year’s Eve in a much better and stronger dwelling than the one damaged by the earthquake. Izet and his family, who moved from Kukes to Tirana in the ’90-s lost his house on the tragic night of Nov 26. The family is currently housed in a rented house and benefit a bonus rent.

Prime Minister Edi Rama, accompanied by Tirana Mayor Erion Veliaj and the Minister of State for Reconstruction Arben Ahmetaj, visited Farke, where Izet’s new house is being built along with many other new buildings for other quake-affected families. Although sceptical about the prospect of a new house for him and his family at the start of the reconstruction process, Izet’s family is ready for a fresh start at their newly-built home. “Frankly speaking, we were sceptical about it, because this has never happened before,” he said.

PM Rama commended builders for their work, adding that every new house will be better, stronger and more beautiful than the ones destroyed by the earthquake. 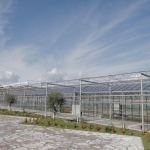 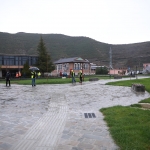 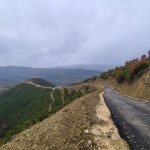 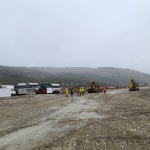 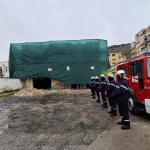 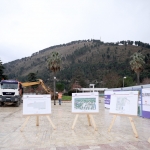 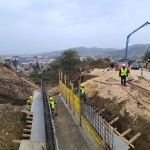 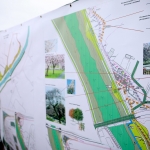 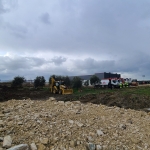