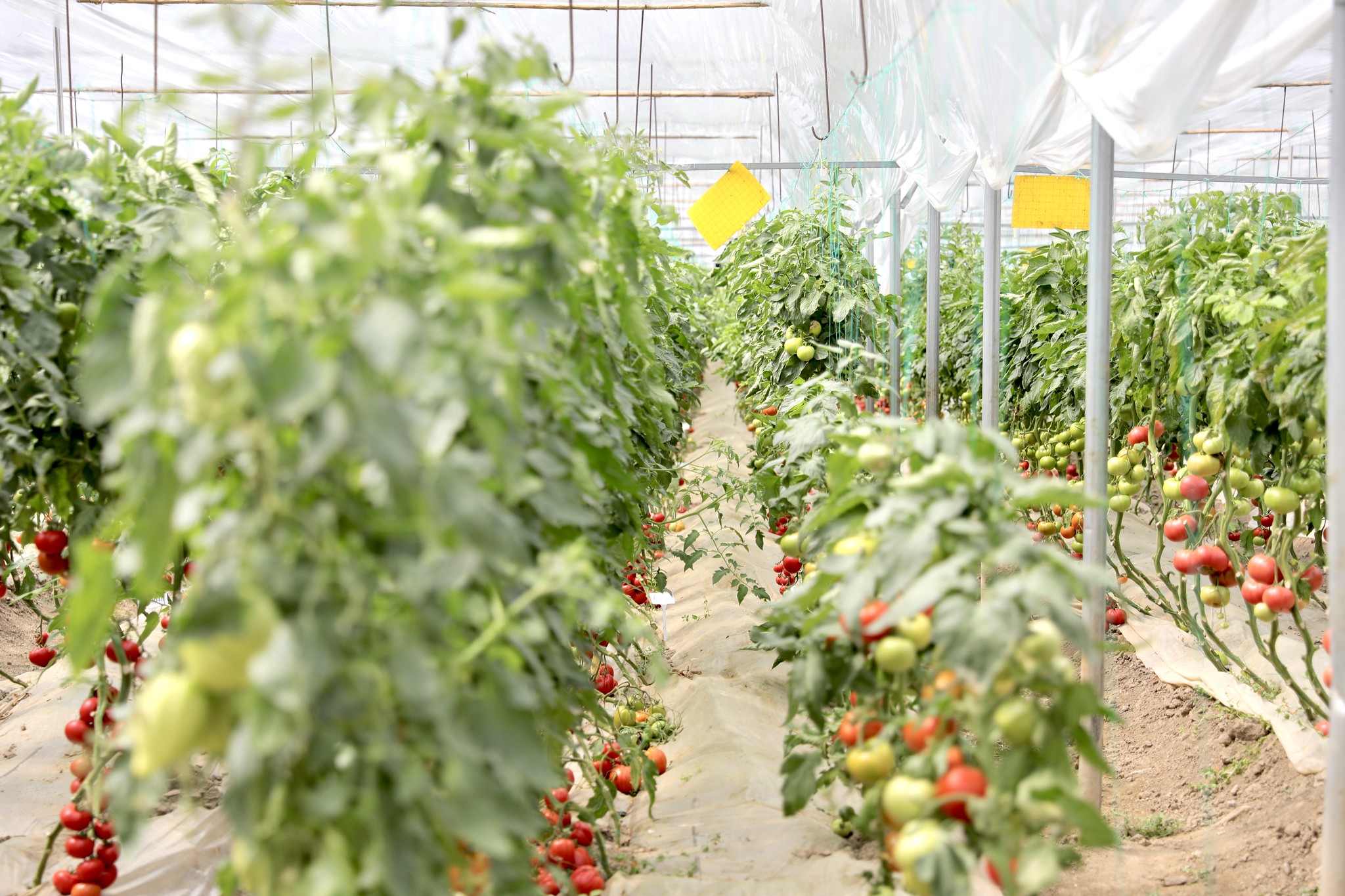 The government’s focus on agriculture to give the sector a boost, the support policies to support agro-processing enterprises through grants and legal initiatives on their operations have encouraged and promoted establishment of a series of new agriculture companies operating in the areas of Lushnje and Divjake in recent years. With their constant growth, these enterprises are exploring ways and projects not to expand their activity, but also enrich the already wide range of locally grown fresh products in this south-western region known as the breadbasket of Albania’s agriculture due its fertile lands, hard-working farmers and huge development potential.

Prime Minister Edi Rama, accompanied by the Minister of Agriculture and Rural Development Milva Ekonomi, today visited several thriving agricultural enterprises in Divjake fields. One of these companies is Albaseed, a producer of the Made in Albania crystal fertilizers. “Not only this company provides seeds and agriculture inputs, but it also does something very special. It grows all the tomato and other vegetable seeds and cultivars. Farmers visit our business premises and greenhouses and becomes convinced by seeing the products for themselves. This is the special aspect about this company,” the Deputy Agriculture Minister Dhimo Kote said.

Thousands of farmers in the Myzeqe area secure high-quality agricultural inputs and various seeds thanks to this enterprise.

“We have established our testing and experimental facilities across Albania, in many villages in Berat, Fier and Shkodra, that do same job we actually do here in our experimental base here. Scrapping VAT on agricultural inputs and provision of the tax-free oil for farmers are very positive steps. When we first came here, this area featured alfalfa and wheat fields, while all sorts of vegetables, fruits and watermelons are grown here,” the entrepreneur said.

Another company, which has developed thanks to the support under the programs in agriculture is Alba Agro. This venture, originally founded by 3 brothers, is expanding its activity thanks to the investment in modern equipment, which ensure not only high-yield varieties, but also quality products.

“This agriculture enterprise has benefited support through VAT removal on equipment and machineries, and they are now seeking to expand their investment and are already preparing to file another application for support under the support schemes for agriculture,” Minister Ekonomi said.

The ambition to grow the country’s agricultural exports value to over one billion euros is precisely based on the continued growth and expansion of such successful models. 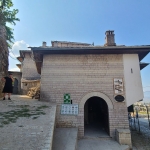 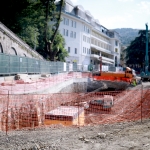 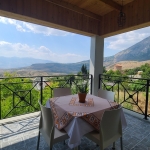 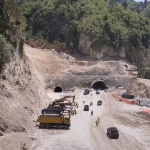 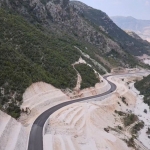 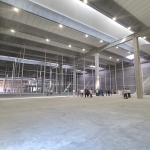 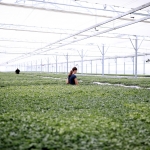 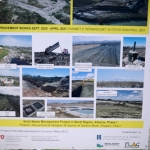 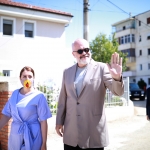