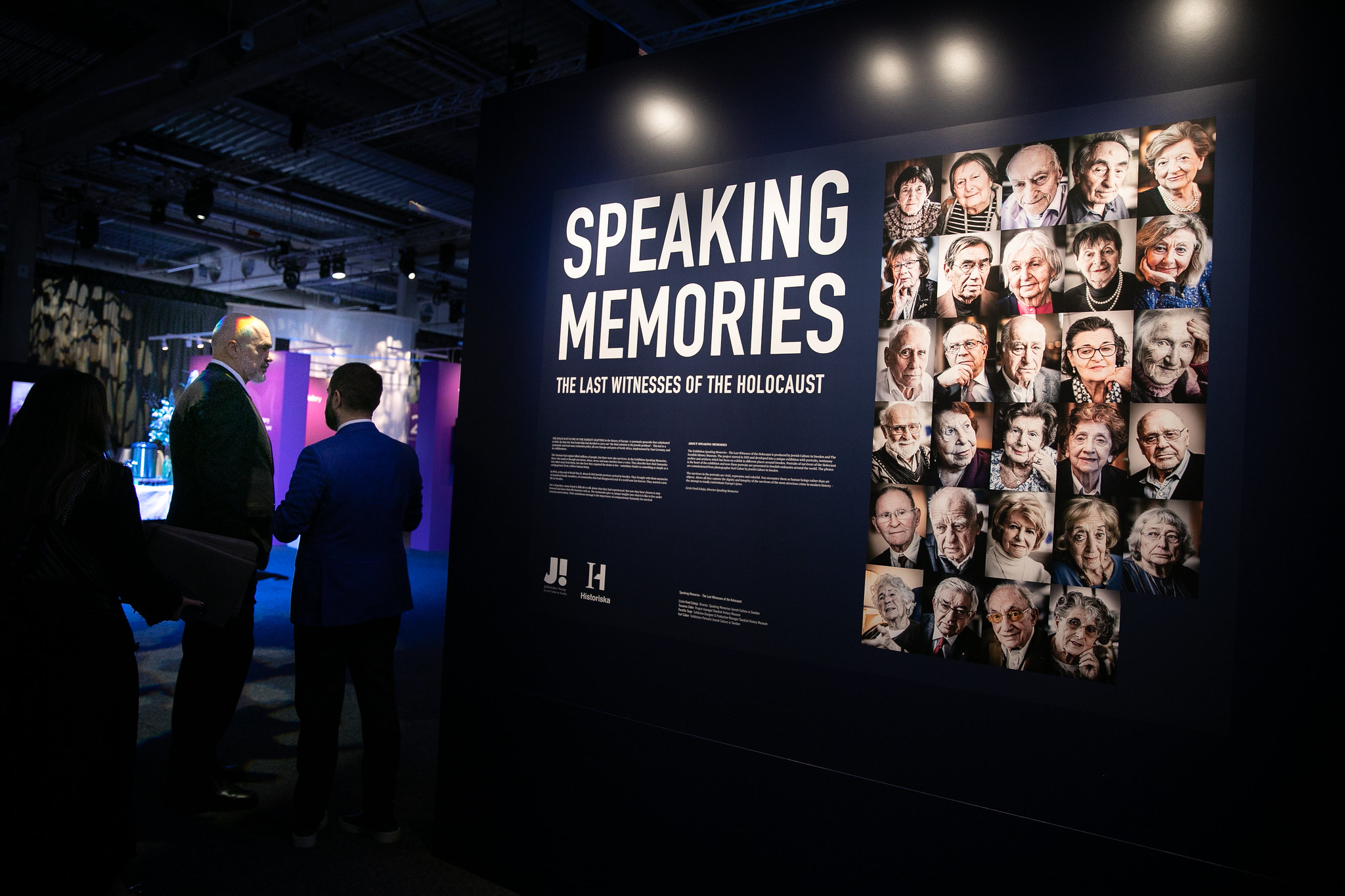 Prime Minister Edi Rama: I have a three-chapter speech here, but I am going to make it short. I doubt that everyone in this room knows about the story of Jews salvation in Albania, so I have to repeat what I already said in one of the sessions that Albania is the only country in Europe with more Jews after the World War II than before it and it is the country that became a safe haven for Jews that came to the country to find shelter and be saved during a time when being a Jew in our continent was practically a death sentence.

It would probably take too long to explain how it happened and the reasons behind it, but on the very foundations of it stands our Kanun, a common law or the code of honour of Albanians and that code of honour was Albania’s first constitution, if you will, in the Middle Ages. That law starts with a paragraph stipulating that “an Albanian’s house belongs first to God and the guest.” The literal translation of the word guest in this case doesn’t mean the people you invite in, but a traveller that while looking for a shelter may knock on your door. And there is a whole explanation about the knock on the door, the obligation to open it and the most severe punishment envisaged in the common law is applied to those who do not honour this paragraph. The most severe form of dishonour was to betray your guest.

So, the Jews in Albania represented a small community prior to the war and Albania was among the very few countries in Europe that had stipulated by law the right to worship and observing Sabbath was a right by law that could not be contradicted or violated by any public or private sector employer for a Jew not being there because he was observing Sabbath.

What we did with that afterwards? I think for us it is fundamental to keep going in this direction and do as much as we can for our children, not simply learn from it, but also by standing loyal to this code of honour.

We were the first country to open the doors to the Afghans and agreed to shelter 4000 Afghans. And, by the way, the controversy within the country was irrelevant, because it is natural to Albanians to be there when someone is in need, as we were in need 30 years ago, when were fleeing and escaping a brutal regime and we found doors open to us when we were in need.

Finally, to conclude, I was deeply moved to experience this coincidence in this forum that the chairman of Holocaust Museum Yad Vashem was present in the same plenary session; because I came here with a document that contains some fresh news about this history, in the sense that based on the Yad Vashem’s registry that the number of Jews saved by Albanian people was 2265 and this list discovered in 2005… We have continued to study and go deeper by mobilizing a top team of experts at the Academy of Science, led by a very distinguished professor, and today I handed over to the honourable gentleman this new list of 3750 names. This is an additional contribution that Albania gives to the Museum, where we are very proud to be part of, as we are proud to have Albania among the righteous of the nations, exactly because of what we did during the Holocaust.

Thank you very much, Prime Minister!

Journalist: Because we are tight on time, I am going to challenge you, Prime Minister Rama, in one sentence, which is the most important thing that needs to be done to combat anti-Semitism?

PM Edi Rama: It might be difficult to answer in one sentence and for someone coming from the Balkans it is even more difficult.

Journalist: That’s why it is a challenge …

PM Edi Rama: … because we are used to give many sentences, but I would say that, first of all, anti-Semitism is not about Jews only, but it is about humans. And fighting anti-Semitism is not just about fighting this plague through the facts of Holocaust, but it is fighting whatever is racist, fundamentalist, and ostracizing for other human beings. That’s why I do strongly believe that not only straightforward anti-Semitism, but any form of relativism or softening in the name of diverse opinions and attitudes towards anti-Semitism, clears the way for that plague to eat away what is good within us and within our societies.