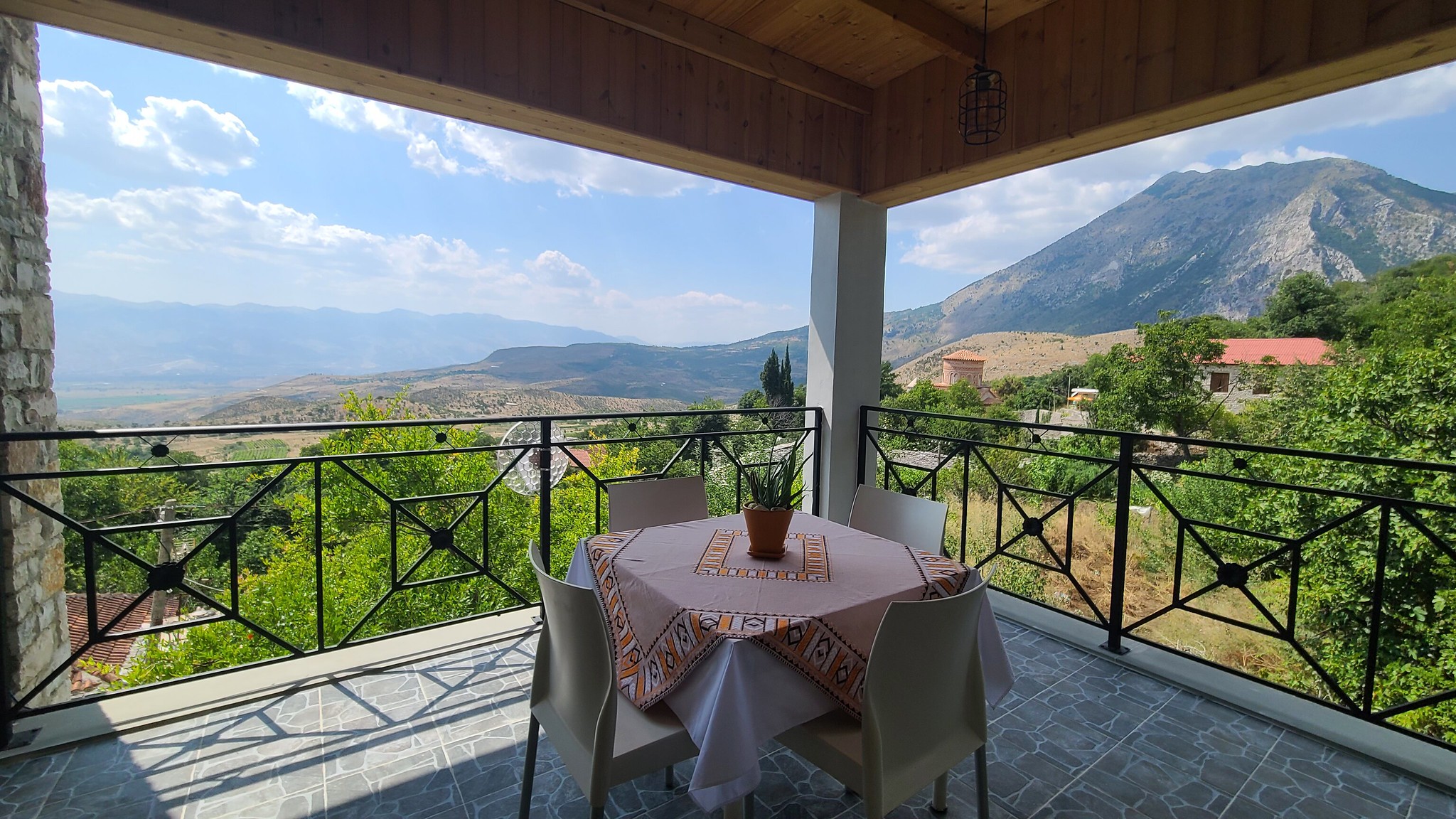 The guesthouse owned by Maria, a local resident in the Labove e Kryqit (Labovë of the Cross), a village named after one of the oldest and the most beautiful churches in southern Albania, is the latest success story of agritourism in the country.

Maria, thanks to her own initiative and the assistance by the Agricultural and Rural Development Agency (ARDA), has transformed her private family home into the first guesthouse in this village, where Prime Minister Edi Rama stopped over during his tour to the country’s south today.

“ARDA has assisted two important investments in the village of the Labove e Kryqit. One of these projects has already completed, while contract on the second one has been signed under the program designed to support new agritourism businesses across the country. The guesthouse we are visiting is owned by Maria, who has transformed her family home into an agritourism facility. The plan was for the house to be reconstructed, but it was actually built from scratch. What is special about this investment is that this is the first guesthouse to open its doors to the visitors to the village Labove e Kryqit. The program is designed to build examples and models so that more private family homes are transformed into guesthouses like this one,” ARDA Director Frida Krifca said.

The Premier commended Maria for initiative, saying that with completion of new roads in Upper Laberi area, traveling to this little-known and explored villages like Labova e Kryqit is much more comfortable.