THE JEWS, THE AFGHANS, ALBANIA 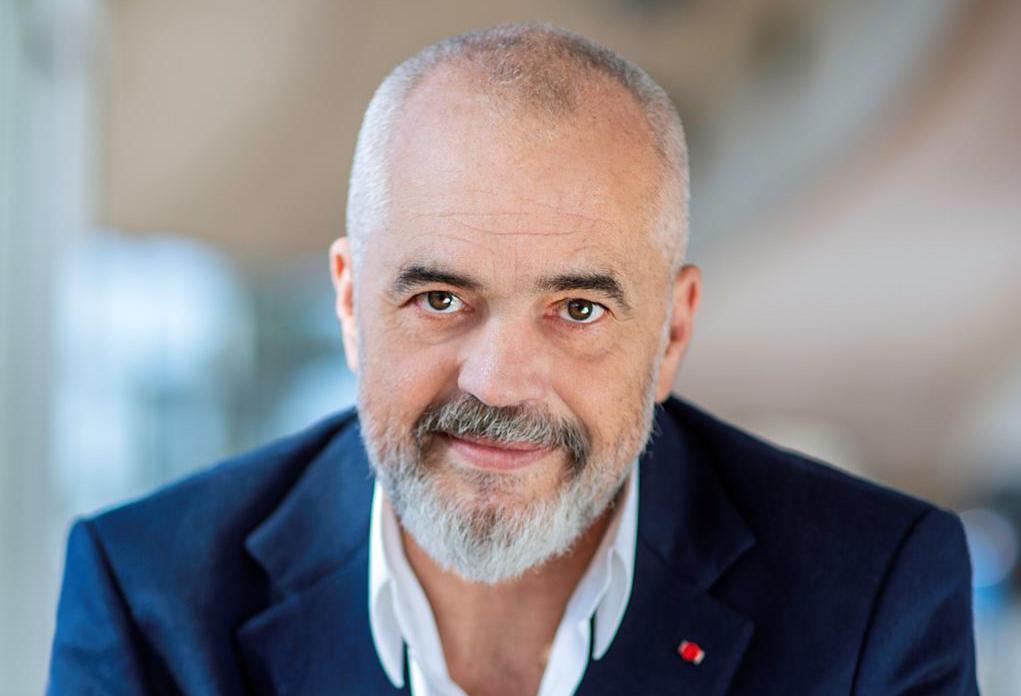 There is not a more glorious history Albania present to the world than that of taking Jews under their wings during World War II. No one asked our grandfathers to take a chance on their own lives to save the Jews, like only few would across a Europe consumed by the Nazi plague. They did it, with no distinction of region or faith. The price for some would be their death, but none of them turned even a single Jew over to the Nazis. Thanks to their Albanian code of honour, Albania became Europe’s only country with more Jews by the end of World War II than in its wake.

Some years ago, Albania gave shelter to over 2,000 people who were persecuted by the Iranian Ayatollah’s regime. We saved their lives by taking them out of the so-called Camp Liberty in Iraq, where they were assaulted and slaughtered by the Iranian secret service. The truth is that, in spite of everything the corrupt media machine in Tirana managed to spew, no one coerced us into taking that action – it was quite the opposite.

The previous Government had hosted around hundreds of them at the request of the US Government, honouring this country and itself. After that, we received three hundred more. However, beyond the morals of this human story per se, there are some rattlebrained Albanians who seem quick to forget that we stand by the United States through everything, not only when we are in need of their help in times of trouble, like we did when their bombs were needed to defend our Kosovo brothers from Slobodan Milosevic’s ethnic cleansing; when we relied on their super powerful voice to pave Kosovo’s way to independence or to have Albania become a NATO member, the same as we draw on their constant support to strengthen our standing as a nation and a State, but also to side with them when they need us not to save them as they have done with us at critical turns of our history, but to side with them when they also happen to need something small from us.

Those hundreds of Iranians received in the country at the request of our US allies grew to become 2,000 not because the US asked, but because we offered our great friends to take them in! Yes, you read it right, we asked to shelter the majority of the Iranians threatened to perish and be at the mercy of fate after surviving the horrible massacre in Camp Liberty that saw dozens killed, including many women and children.

To conclude with this part, my question is: “What trouble have these poor people who have settled and tend to their own lives, with their own money in a settlement they paid for to build somewhere in the outskirts of Tirana caused to any of those who curse and spew hate across social networks without a shred of decency?
Zero trouble.

Let us now come to the news that broke a couple of days ago about the United States looking to bring temporarily to Albania and Kosovo some poor Afghans who risk being butchered like animals by the Talebans for the only fault of rallying behind NATO and helping our soldiers in their peacekeeping mission. Once the news was out there, all human low-lifers of social networks went into a fit unlashing a barrage of miserably written curses and vilification that their basic 100-word vocabulary would afford them and use it to defend with the ardent fire of ignorance our sea from the Greeks, our land from Serbs, our air from the next imaginary foe, in a full display of their staggering ignorance, in the name of a so-called patriotism – which resembles that of the Talibans by the way – convinced that the others, the ones who thinks differently and those who follow them are enemies to be annihilated, hamstrung and humiliated, simply for not being blind like they are and for not succumbing to their venomous bites.

I do not know whether the United States have also asked Kosovo to give shelter to the Afghans who exposed themselves as friends and supporters of the ally armies. If that is the case, I hope the Kosovo Government will respond positively – it would be in its honour and that of Kosovo to do so, for sure. I wish to inform you, however, that I was the one who raised at the NATO Summit the concern about the lives of Afghans who cooperated with the Alliance following its withdrawal from Afghanistan. In doing so, I referred to the tragic fate of the opponents of the communist regime in our country, with the latter killing, jailing, torturing, and destroying every inside enemy after defeating triumphant external enemies and succeeding to entirely close off Albania, just like the Talebans are soon expected to do with Afghanistan.

At the same Summit, I insisted that while withdrawing its armies, the NATO’s community of democratic societies could leave at the hand of the prevailing barbarians those people who openly sided themselves as close supports of the peacekeeping missions operating there. Further, I affirmed with no hesitation that Albania stood ready to handle its share of burden which all NATO countries must commonly carry. This is my conviction not only as a man coming from a people who saved Jews from the Nazis in the 20th century, but also as the Prime Minister of a country that is well acquainted with the two sides of the medal, both when left in the hands of a regime of brutal hangmen at home and when looking to build a new life as foreigners in other countries.

It is true that in the last days the United States Government asked from Albania to consider whether it could serve as a transit country for a certain number of Afghan political emigrants, whose final destination is the United States. Our response will be unquestionably “yes”, not only because it is our great allies who are asking, but because this is Albania! Albania is home to the Albanian who, bound by the code of honour or canon, if you will, shall never close the door in the face of strangers who knock for protection. We are not rich, but do not lack in memory, traditions or morals and it is in our honour to be there for others as they have been for us, but even more so to not turn our backs on strangers in need, as we often saw happening to us when we ourselves were strangers and in need. This is the moral reason why even prior to receiving the US Government request, we welcomed the requests from two civil and highly respectable overseas institutions to consider temporary accommodation of some hundreds of people from the Afghan intellectual circles and women activists, who are first on the lists of those subjected to barbarian executions in Afghanistan.

To all those who do not agree with my response to the news I am sorry to tell that it will not change my position and that of the ruling majority on Albania’s behalf.
Albania does not belong to the whim of those who throw themselves into the fire fuelled by the fury and ignorance of a so-called patriotism, Albania belongs to the testament of the centuries of sheltering the strangers in danger.