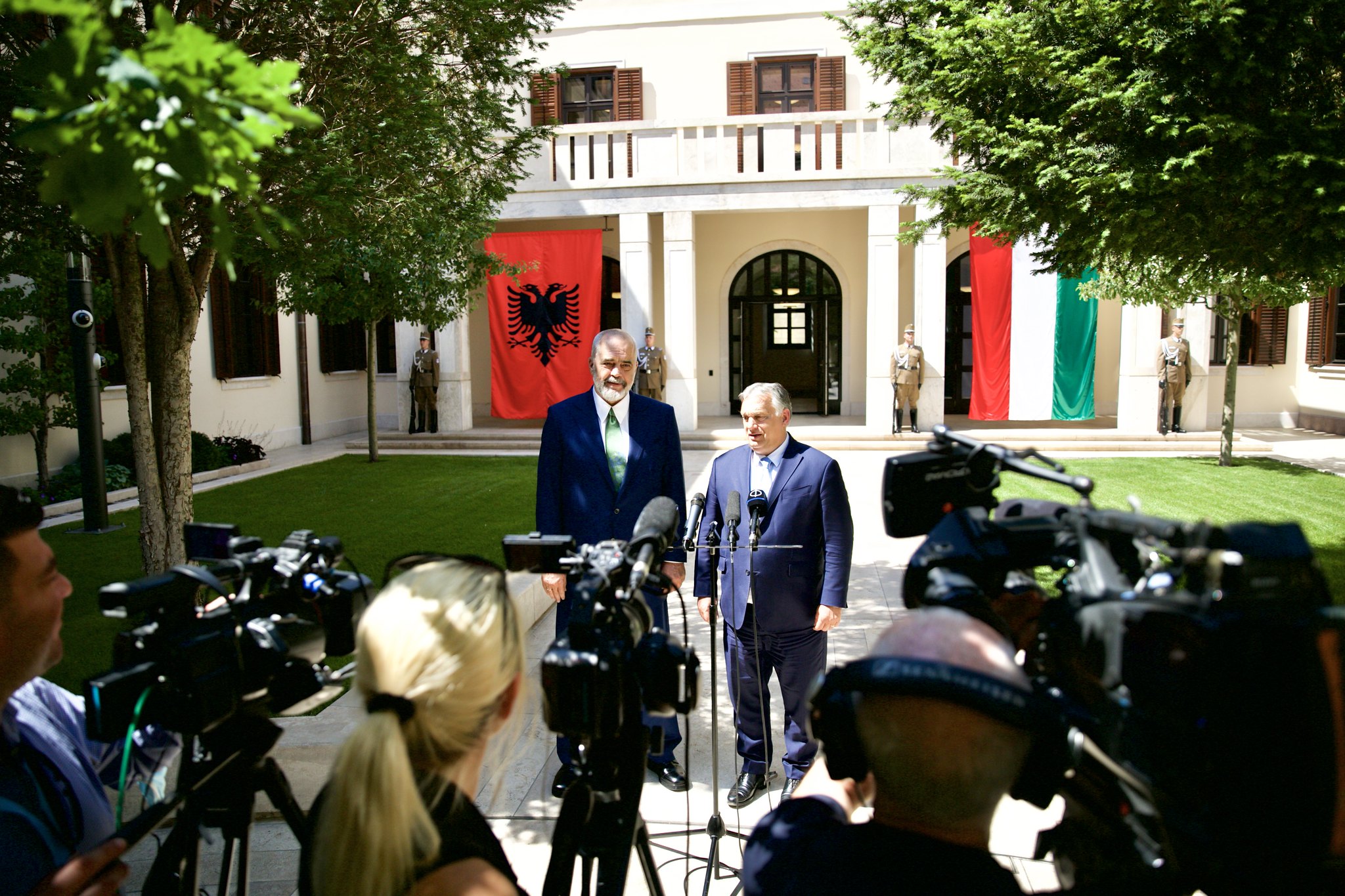 *Prime Minister Viktor Orbán: May I just introduce the Prime Minister of Albania, who is a great friend of Hungary back for ages now. We started cooperation many years ago. His visit is a great tribute to Hungary, especially being a Prime Minister who has won the elections three times consecutively. Winning three consecutive elections is something extraordinary in the European politics, especially if the political fight is strong and in vivid democracies like Albania and Hungary, where the political fight is very strong, confrontational and vivid. Therefore, I would like to congratulate you Mr. Prime Minister for your success and victory.

The issues we discussed today, first is the political cooperation between our two countries. We are approaching the 100th anniversary of the diplomatic relations between the two countries and we want to celebrate it with gusto and have this political jubilee culturally surrounded. We agreed that there are not any major differences in the foreign policies of both countries.

Most importantly, we discussed the main issue, which is the enlargement of the European Union and Albania’s membership. We Hungarians are not just supporters, but we are very much committed and dedicated to helping Albania become part of the European Union, not just because this is motivated by our sympathy, but also because we are motivated by our own interest. We are convinced that without providing membership opportunity for that part of European continent, we cannot stabilize, either in economic terms or political terms in that part. So, Albania will play a very important role in our common European future.

We then consulted and negotiated on economic issues. We are very happy we were able to find that flagship project, which is the OTP Bank, which was actually welcomed by the Albanian government to launch its operations in Albania. So, we have already the first major investment in Albania and the lesson we have learned over the years is that first project is the most important one and once the initial ship arrives then other ships would follow the suit and other investments will come and be present in the country.

This was the frame of the meeting. I would like to underline the main political message of today that Hungary is fully committed so that Albania manages its EU membership as soon as possible, without any insufficient and unnecessary preconditions. Hungary will do its utmost efforts for this.

PM Edi Rama: It is not only a pleasure, but also an honour to be the Prime Minister’s guest today and have the opportunity to exchange views on topics the Prime Minister already mentioned. But first and foremost, to ask for support and assistance on our path of development, modernization, as well as integration.

In our view, Hungary is a country that has a lot of knowledge, where there are incredible, impressive transformation experiences, where there is a lot learn from. And I am I am very grateful to the Prime Minister for his generous availability to give us all the support we need to transfer this knowledge, as we want to cooperate not only economic aspect, but also in the field of culture and education. What Hungary has done over recent years is that the country has been focusing on improving education, supporting young and talented people, and encouraging families to see their future in a more hopeful and inspiring way.

I am very thankful again and I look forward to strengthening this cooperation. As the Prime Minister said, our friendship is old now, but the Albanian-Hungarian friendship is much older than people think. You gave us a queen; we gave you the top goal scorer of Ferencváros. So there are a lot more things to be done. 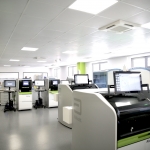 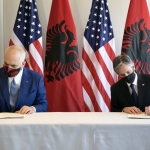 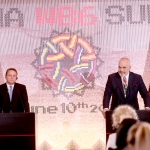 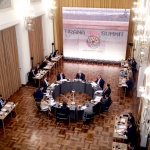 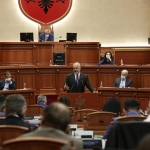 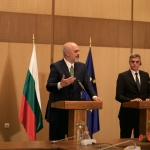 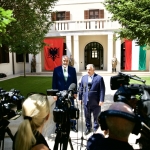 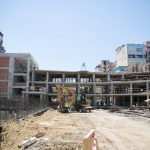 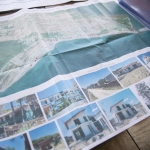