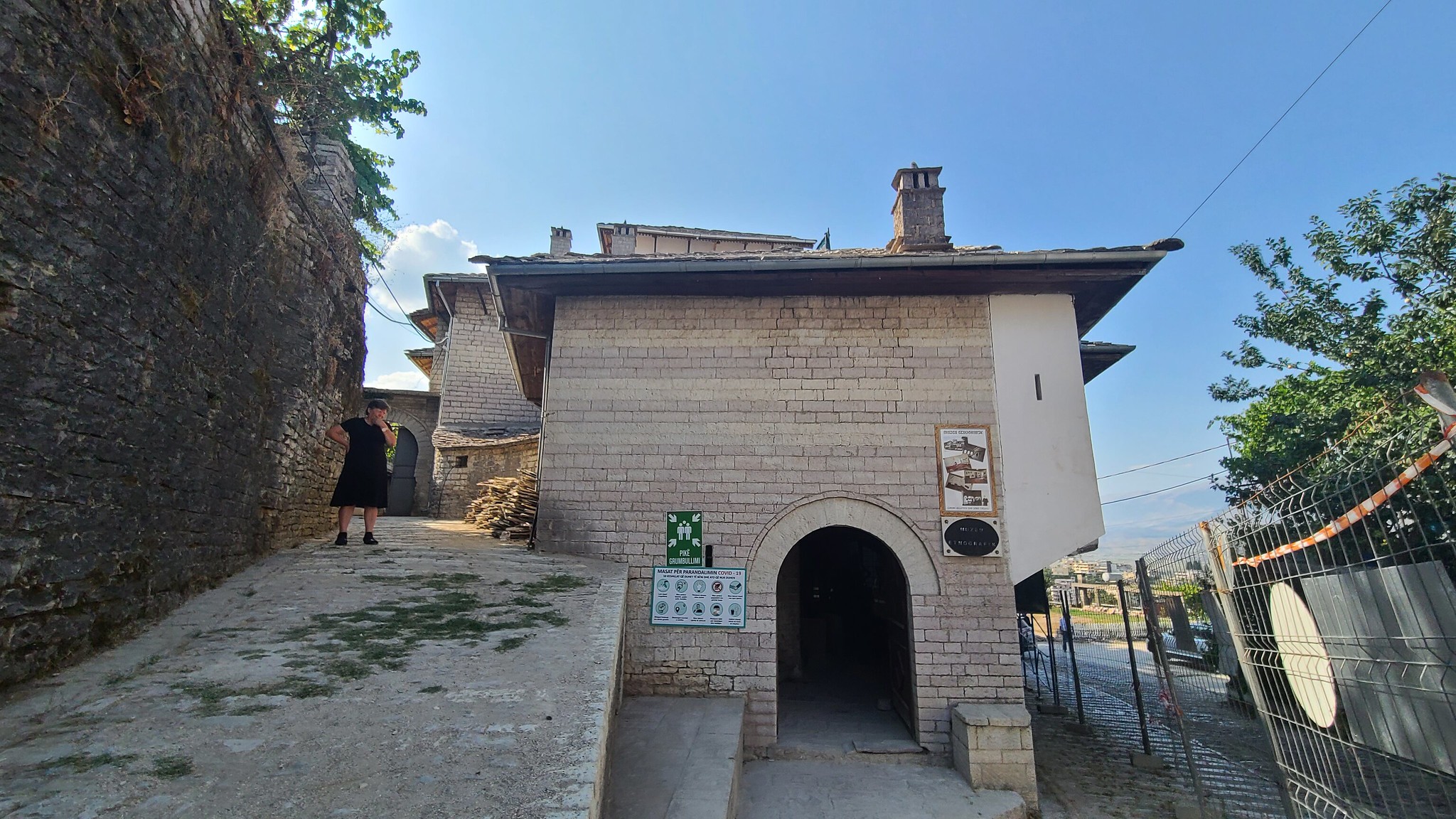 Ethnographic Museum in the museum city of Gjirokaster will soon be transformed into the newest tourist attractions in the picturesque stone city. The site, together with other museums in the city, is undergoing a redesign and revitalization project as part of the program on establishing a network of open-air museums.

Prime Minister Edi Rama inspected the ongoing restoration work at the Ethnographic Museum in the southern city. The restoration project is being conducted by preserving the artisans’ tradition and the best local values.

“We are here at one of the sites part of the open museums network, which is one of the integrated programs to connect a series of museums and cultural heritage sites and transform them into open-air museums. Around 40 percent of the restoration work has already completed. These are some of the tablets containing Edward Lear’s writings, which will be displayed in all squares along the itinerary named after Edward Lear,” the Minister of Culture Elva Margariti said as she briefly outlined the project while accompanying the government head during the visit to the site, currently partially opened to visitors.

The initial phase of the project included the restoration of the museum’s roof, which was totally degraded.