On the eve of economic life reopening 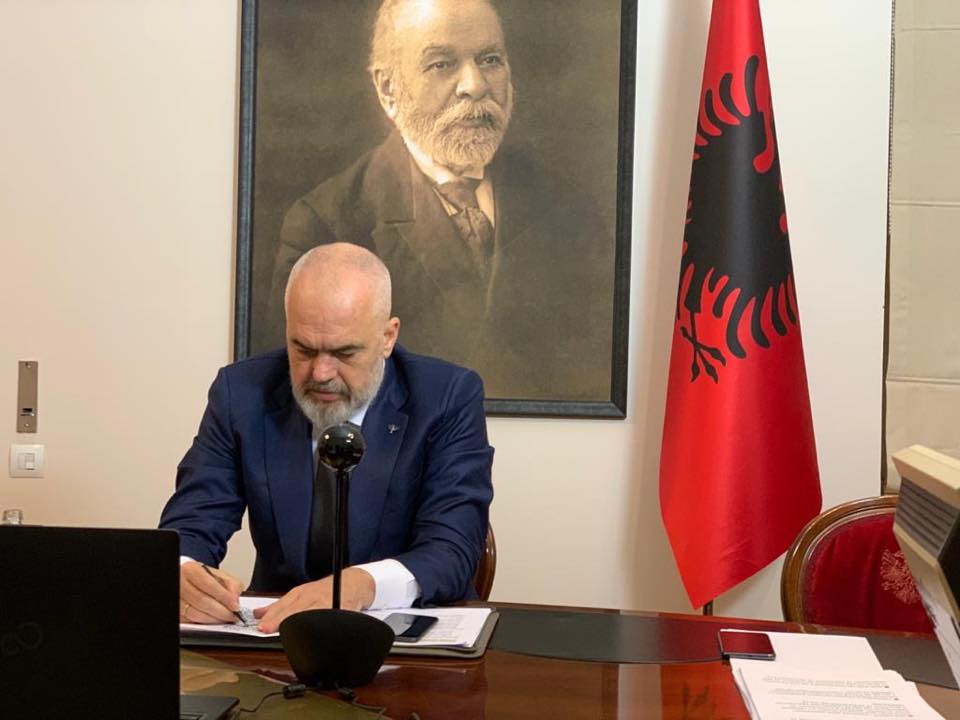