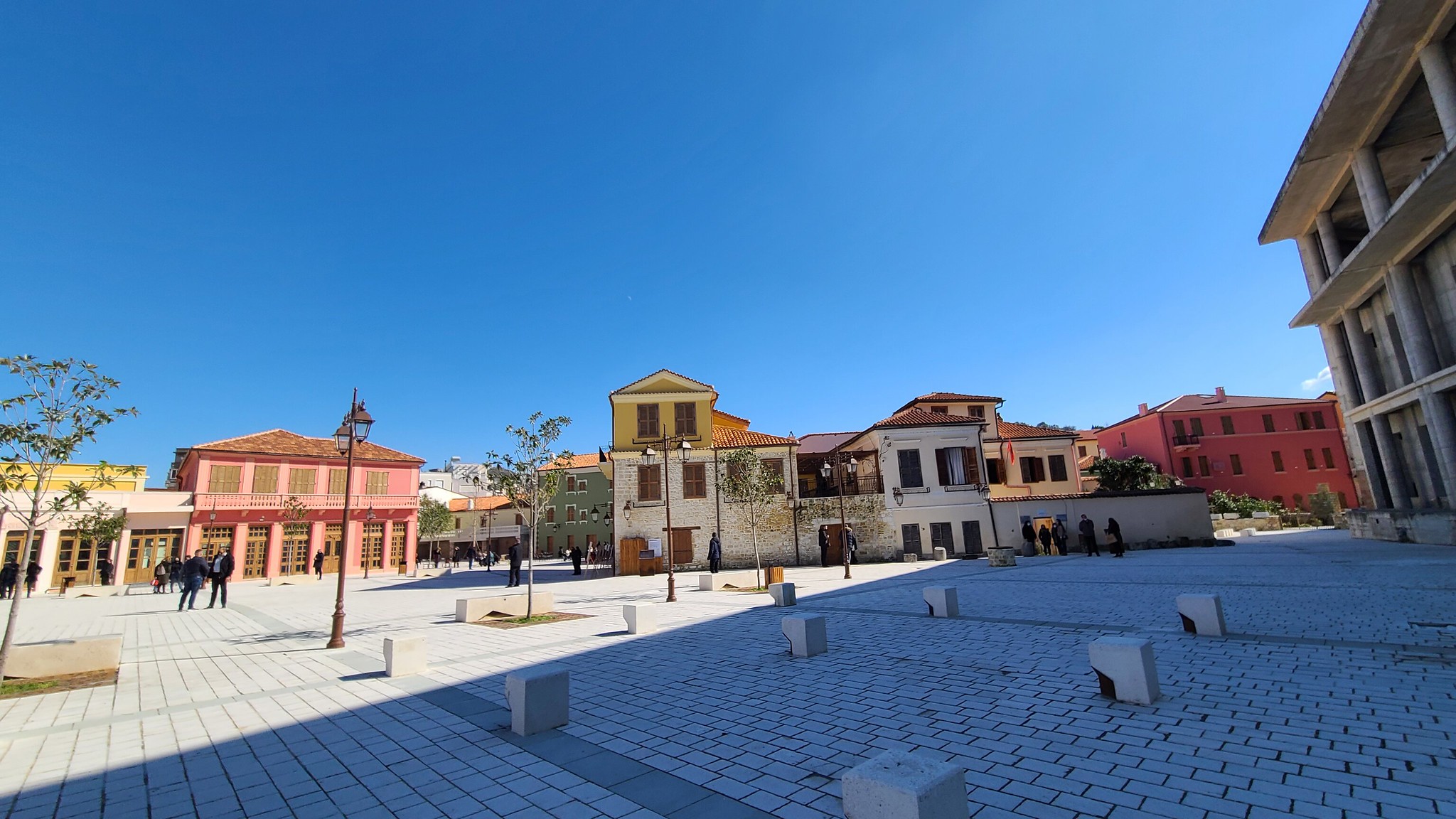 The reborn historic centre of Vlora is the newest attraction for the newly launched businesses in the southern coastal city that have made best use of the location in this area to attract a growing number of customers and visitors.

“The transformation the area has undergone has turned this whole territory into a very attractive destination for new businesses that keep opening day by day,” Vlora Mayor Dritan Leli said as he accompanied the Prime Minister Edi Rama during a visit to the city’s historic centre and a newly-launched business called “Agora”. “The owners are a young couple from Tirana, who have chosen their country to invest, precisely in Vlora’s historic centre. This location has become a magnet to the service businesses,” Leli went on saying.

The new bar housed in the two-storey building, a business for which the young owners have gained support from Vlora local government institutions, has been designed to best fit with the region’s traditions by offering quality services, as well as offering opportunities for promotion and employment of young people.

In the meantime, the Jewish Museum, located in this area, is expected to open its doors to the public soon, with many international architectural design studios showing interest to take part in the process designed to provide Vlora with another cultural heritage attraction. “What we have jointly picked with the support of the Ministry of Culture and the Albanian-American Development Foundation was precisely this building, we plan to transform into the National Jewish Museum,” Vlora Mayor said while commenting on the project. This building and another site are set to become part of the cultural heritage and Albania’s national museums. Two thirds of this existing building have been reconstructed under this project that has transformed the structure,” he added.

The Minister of Culture Elva Margariti noted that the museum project is designed to turn into a value of cultural and historic heritage that would to attract international visitors. “Under the project, this entire space will be redesigned and reinvented. International architects will be invited to forward their proposals. It will be a museum that will add not only to the values of Vlora and Albania, but also at a regional level,” Margariti said.

Just a little further up to the historic centre is located the so-called “Sulo’s ancient unfinished frame structure,” which is being transformed into a digital education and innovation centre for the youth, and art and cultural space for people of all ages. “The structure will be turned into a public building. I had a long discussion with architects to explore ways how the building could be transformed into a hub with many components. One of the components should include digital education and innovation for young people, in order to build the network with the nucleus launched in Tirana with “Tumo” centre, with Korça that has advanced to build such a centre for young people at the new library. This is a fantastic asset in Vlora that can be transformed to provide young people the opportunity to gain access to this activity with ultra innovative processes, training with stakeholders with whom we have established contacts and allow them access the computer programming and coding world  and all global online services, which would allow young people to gain access to the global labour market without having the need to leave Vlora and find high paying jobs with monthly wages ranging from 1000 to five, six, 9 and even 10.  000 euros, depending on their skills and service capacities they deliver. This is the future for a considerable part of the adolescents in terms of their employment. Besides it, the space here is fantastic, extremely huge to allow us create spaces for the elderly, children, public services that offer direct opportunities for the citizens,” PM Rama said about the transforming project. 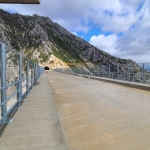 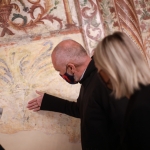 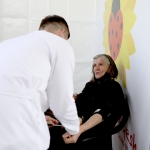 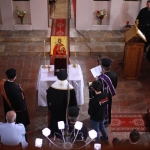 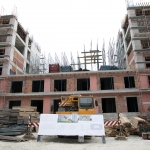 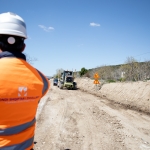 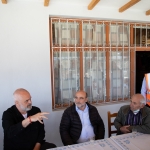 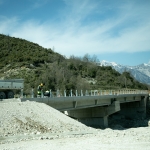