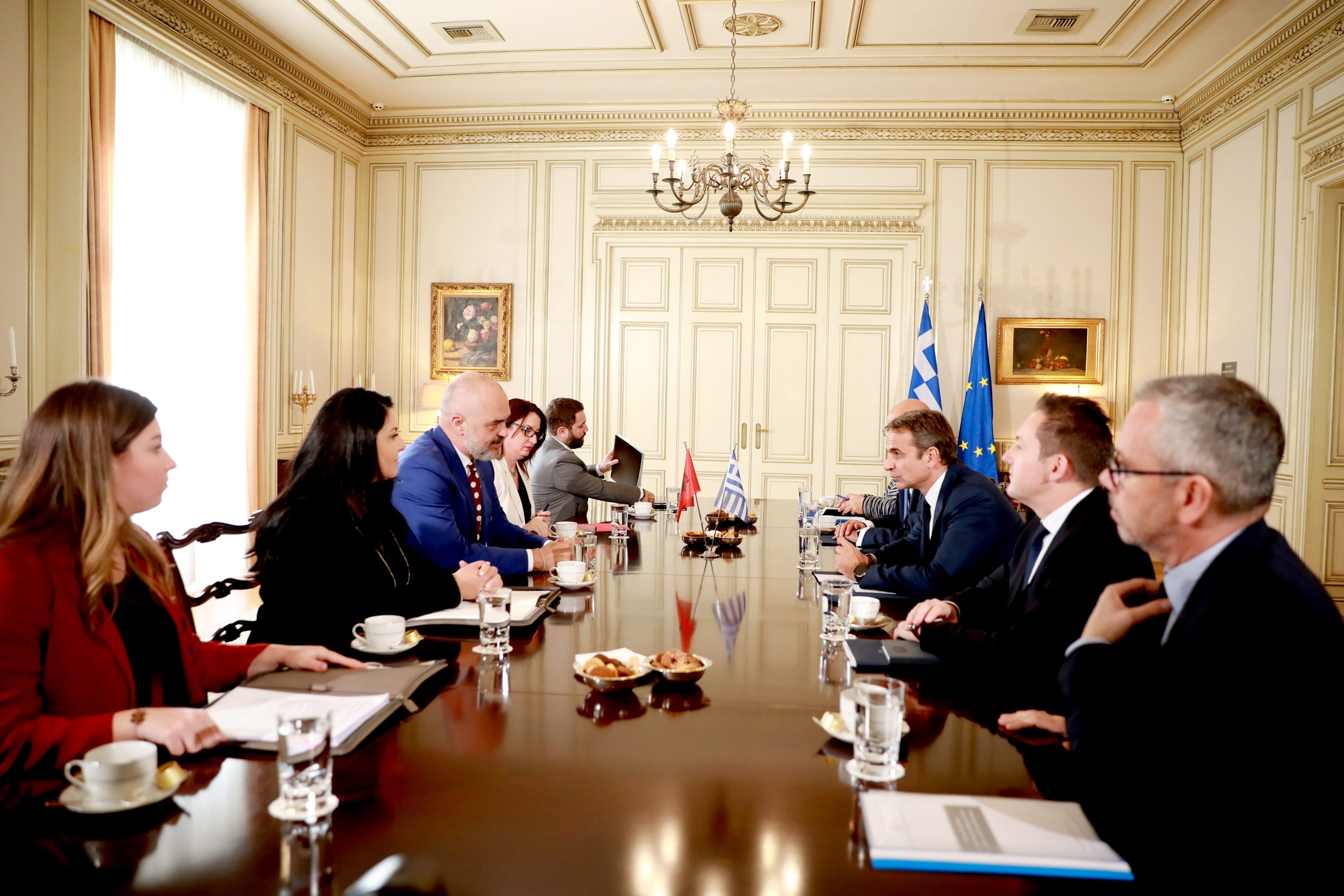 The meeting focused on all issues of common interest. Prime Minister of Albania stated that despite the EU Council decision, Albania will continue implementing reforms with the same firm determination.

At the same time, it is in Albania’s interest as much as it is in the interest of neighbouring Greece – PM Rama went on saying during meeting – to discuss all issues of common interest and to strengthen bilateral cooperation.

Kyriakos Mitsotakis stressed that Greece supports the European perspective of the Western Balkan countries, since both countries meet all the EU membership requirements.

He further welcomed Albania’s commitment to continue working on property and self-declaration census issues, which are of concern to the Greek minority in Albania.

In addition, the Greek Prime Minister emphasized that the bilateral agreement on mutual recognition of driving licenses will soon pass for approval in the Greek parliament. 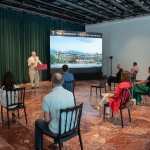 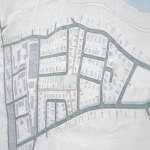 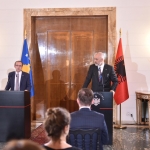 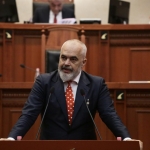 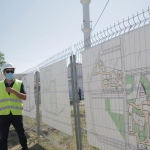 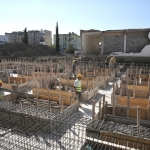 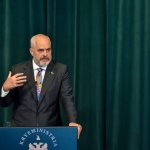 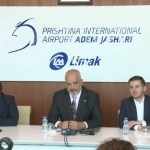 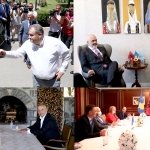