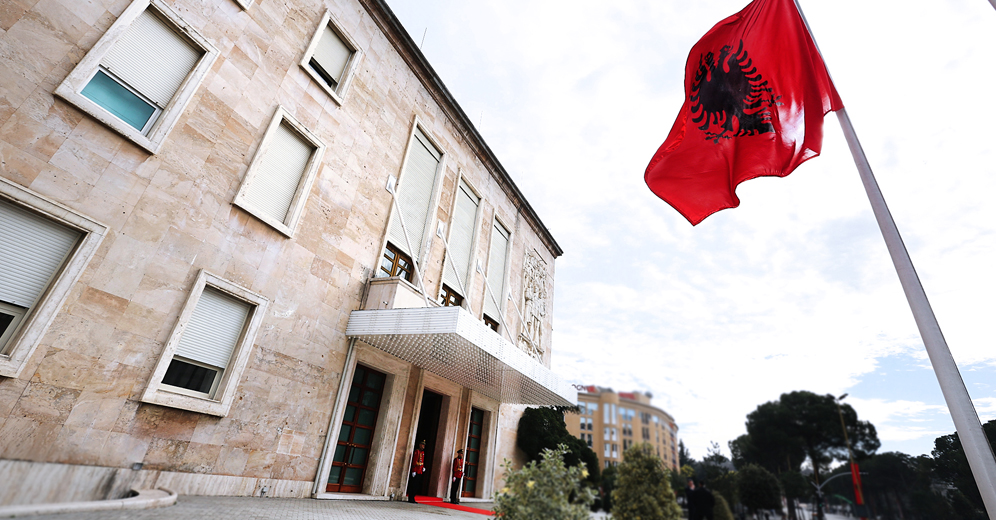 Albania has recently been presented with two awards for the digital government and e-learning categories by ReSPA, a flagship initiative of the EU, and OECD/SIGMA. The winners from the Republic of Albania’s institutions, namely the National Agency for Information Society and Albanian School of Public Administration, were announced during an online ceremony of the first Western Balkans Public Administration Award contest on November 6.

OECD/SIGMA gave highest rating to Albania, along with Serbia and Macedonia, within Digital Government category. The National Agency for Information Society was awarded for the project e-Albania governmental platform and for transforming public administration into an efficient and innovative one. Albania was presented with the award for its operations, initiatives, the online services and the effective measures to cope with the coronavirus crisis.

The eleventh meeting of the Governing Board of the Regional School of the Public Administration at the Ministerial Level also took place on November 6 with participation of the representatives from the ReSPA member states, with Albania being represented by the Director of the Department of Development and Good Governance in the Prime Minister’s Office, Mrs. Majlinda Dhuka. Ms. Suzana Pribilović, the Minister of Public Administration, Montenegro, Ms. Marija Obradović, the Minister of Public Administration and Local Self-Government, Republic of Serbia, Mr. Jeton Shaqiri, the Minister of Information Society and Administration, Republic of North Macedonia, as well as Ms Genoveva Ruiz Calavera, the Director for the Western Balkans, Directorate-General for Neighborhood and Enlargement Negotiations (DG NEAR), European Commission and highly-ranking officials from the Western Balkans countries attended the meeting.